Carlos Gonzalez of EBC: The Life,the Legend, the Legacy - Part 2 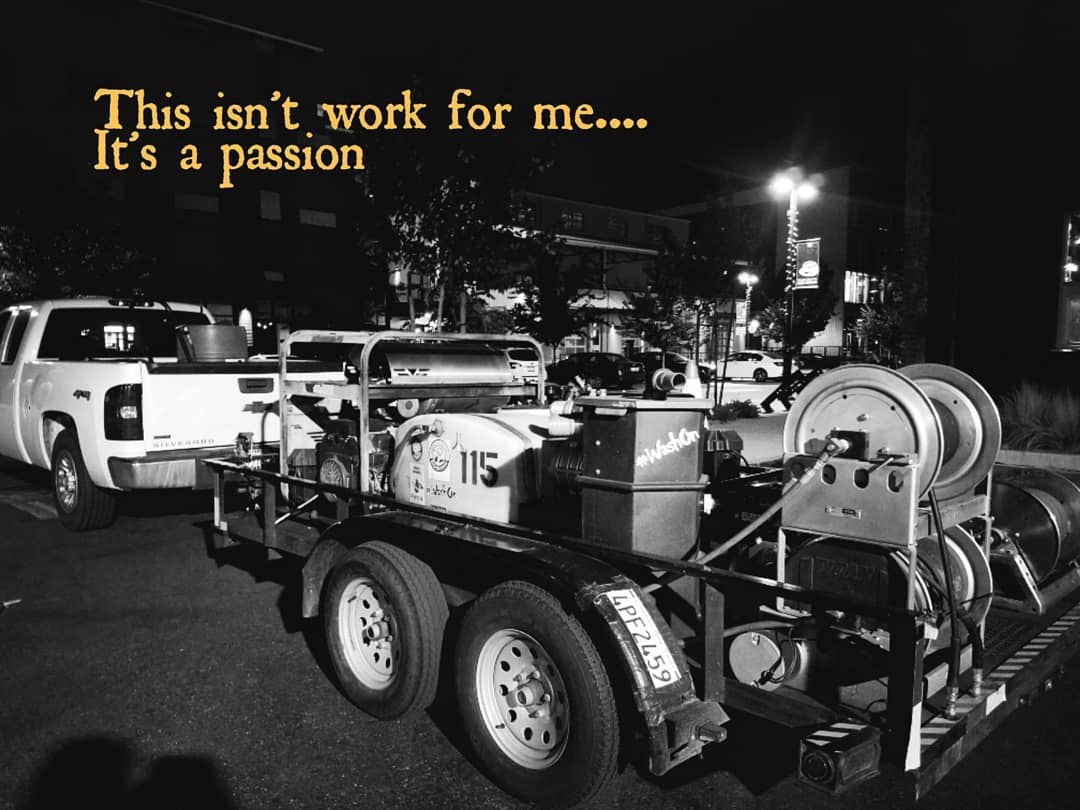 Fast forward a few years to around 1996. Carlos and Bettye were living the American dream. He had a good paying job with a dot.com company in Silicon Valley. They had a nice home, barbecues on Sunday, a baby girl, a pet cat, and two goldfish.

“I always thought that having money would be the cure to some of my ‘speed bumps’ in life. But here I was, the director of sales, getting paid well over six figures. I had a staff working under me. But I knew there was still something missing.”

Then the dot.com market tanked and Carlos lost his job.

He and Bettye had saved up a nice nest egg, so Carlos decided to take his time and search for mid-level management job that he would enjoy. However, sitting around the house and doing nothing was not in his DNA.

“In a fit of boredom, I rented a little cold-water pressure washer because the outside of our house was dirty. My neighbor was a painter, so I borrowed one of his ladders and started washing my house.”

Over the next few hours of Carlos “screwing up my home’s stucco with the red tip, using no chemicals, and pounding away with straight cold water,” about 10 cars stopped to ask if he cleaned houses for a living, and if he could give them a quote.

A light went off, and soon after New Look Power Wash was born.

“When I got into this industry and became an independent thinker, it opened up a whole new perspective for me. I thought, ‘This is where my journey is beginning. I don’t know where I’m going, but for the first time in my life, I’m content.’”

Carlos bought a cold-water unit from Home Depot, continued to borrow his neighbor’s ladders, and made homemade flyers using clip art he pulled from a floppy disc. Then he started going door to door around his neighborhood. “I told my neighbors I just wanted them to give me a shot. If they didn’t like the results, they didn’t have to pay.” And it worked.

He started out doing strictly residential. He “somewhat understood soaps” from following the industry bulletin boards such PT State and Pressure Washing Institute, back in the days before social media. He also upgraded to hot-water machine from Home Depot and added a trailer.

One thing Carlos had going for him was a strong website and SEO, which gave him a good Internet position. “Because of our website, the phones started taking off, and we became very busy in commercial virtually overnight.” Commercial became the natural direction that best fit his “entrepreneurial drive,” plus the pay was consistent.

Carlos found that a lot of area gas stations were looking someone who could clean the concrete without affecting their operations. That’s how he worked into the gas station niche, becoming the go-to company in the Bay area for those types of cleanings.

Soon, Carlos became a primary vendor for Chevron Corporation, which is headquartered in the Bay area. “That blew the gates wide open. I had a ton of work in front of me.” With Chevron, Carlos started serving accounts throughout California, Nevada, Arizona, and Oregon. For around two years, Carlos would travel two weeks a month cleaning gas stations. “I’d leave, work nights while out of town, then sleep in cheap hotels or in my truck on the side of the highway.” 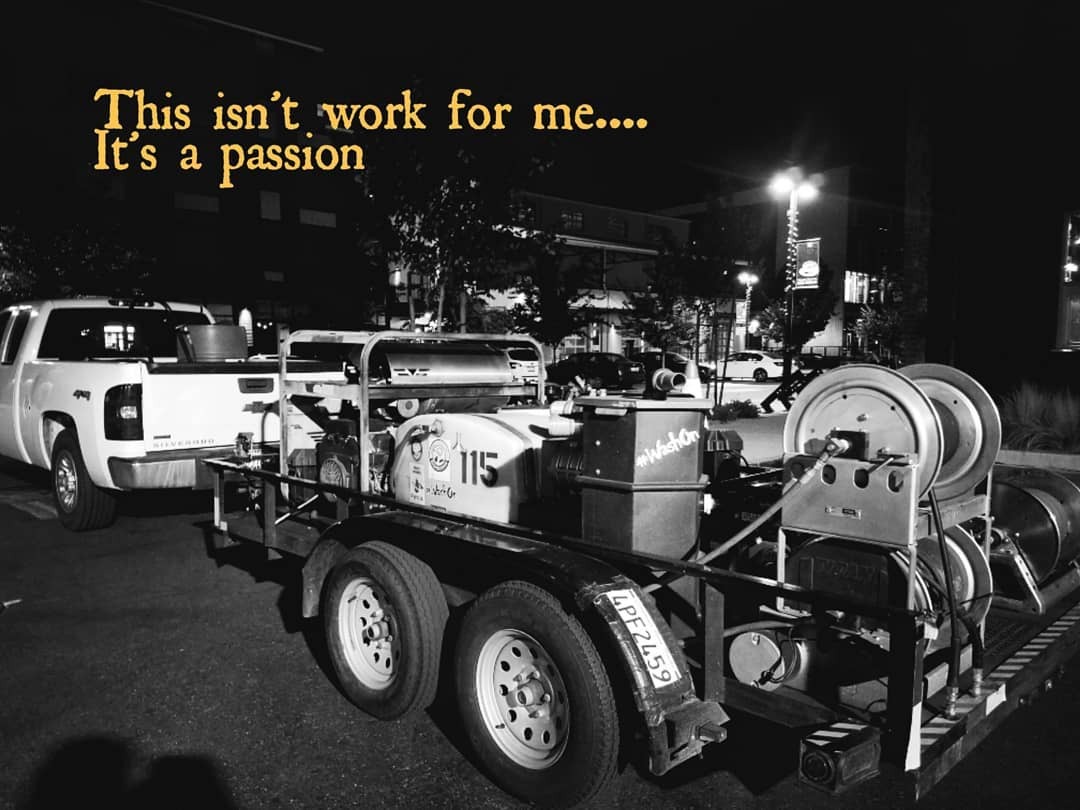 Keep in mind that Carlos has remained a sole proprietor, owner/operator since starting New Look over 20 years ago. While there was certainly enough work to justify hiring crews, it just didn’t fit his style of business. “I dipped my big toe into the employer category, and I didn’t like it. I’m a bulldog when it comes to washing, and I didn’t like having to babysit people.”

As a teen, Carlos lived with his last foster family — a “faith-based family” – for about four years, and they helped instill certain values into his life. “One of those values was that you never stop working until it’s done. That’s really been the theme behind New Look — we’ve always done exceptional work and I take pride in that.”

That did put some limits on how much work Carlos took on, as there are only so many properties he could clean on his own. However, working solo, he managed to gross over a quarter of a million dollars per year, with his highest year producing over $350,000.

And it also allowed him to position himself to sell his company at a good price with no regrets.