Carlos Gonzalez of EBC: The Life,the Legend, the Legacy - Part 3

Editor’s Note: Over the past decade, Carlos Gonzales has become a household name for many in the exterior cleaning industry. Known for his strong work ethic, his positive affirmations, and his ability to stay above the fray, “Los” is somewhat of an industry legend.

His story, in many ways, is the American Dream – coming from a troubled childhood, joining the military, becoming an entrepreneur, then rising to international success. However, his story is not simple, nor is it always pretty. And it’s a story that he has largely kept to himself – until now.

If you missed the beginning of this series, I highly recommend going back and reading parts 1 and 2 here.

Part 3: Taking on the World

At the time that Carlos stumbled into gas station cleaning, the industry was changing. There was new equipment, different applications, new processes, and new soaps and surfactants.

It was at this time that the United Association of Mobile Contract Cleaners (UAMCC) was trying to become reestablished, and Carlos became the association’s executive director. “My name was suddenly springboarded from just a guy on the bulletin boards to the national stage in the industry.”

As such, manufacturers and distributors began approaching Carlos, asking him to try out their soaps. Keep in mind, this was during an era in California when the environment really began to take center stage. “I received a lot of samples of products that were considered ‘green’ to try out. However, I found that none of them had the ‘kick’ the suppliers said they did. They didn’t have what I needed to clean concrete, oil stains, food fats, and so on.”

Then Carlos had an epiphany. “I was sick and tired of getting soaps that didn’t work. I felt like the industry needed a product that was environmentally friendly but also actually cleaned well.”

After thinking long and hard about it, Carlos came to a life-changing decision: “I’m going to make soap.

The Introduction and Growth of EBC

Carlos found a blender and worked diligently to create a product that did what he wanted it to do, and that he was willing to stake his name and reputation on. Once the formula was right, Carlos introduced Enviro Bio Cleaner, or EBC. Overall, the industry quickly opened up to the idea of the new product line and gave Carlos opportunities to show what EBC could do. “And we’ve been on a tear ever since.”

After EBC had been around for about three years, the domestic market opportunities had a great outlook. However, Carlos knew his soap line had much bigger potential than just the U.S. “There was a fire inside of me telling me it was a bigger fish than I originally thought. The idea haunted me that it needed to go global. I was hesitant. I knew I had it in me, but I was not 100% sure I could do it. I had more questions than answers.”

Then Carlos attended a conference in Huntington Beach, California, where he ran into J.Racenstein President Steve Blyth in the hallway and they started making small talk. “I’m not sure if was my body language or the bags under my eyes, but Steve stopped, looked at me, then asked, ‘Are you all right?’”

With that question, Carlos began to spill all his concerns about going global. Did he have it in him to do this? What would the political implications in the domestic market be?

“Steve responded as a mentor. He asked me tough questions, and made me look at who I was as a business owner. Not once did Steve try to plant a seed to get his company involved. He showed me his integrity, and I have a unique respect for Steve and the entire J. Racenstein team because of it.”

That conversation was a “pivotal moment” for Carlos and EBC. During the 8-hour drive back home, Carlos dissected his conversation with Steve point by point. By the time he reached home, he had a new perspective.

Soon after began embarking on an aggressive international campaign, and hasn’t slowed down since. 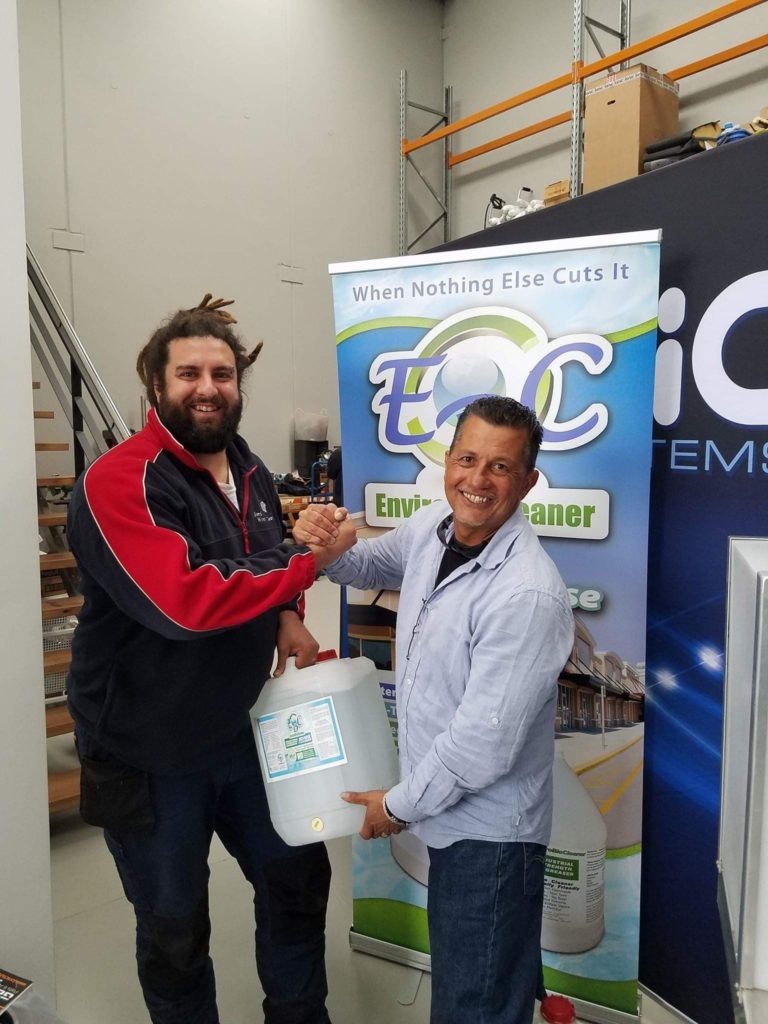 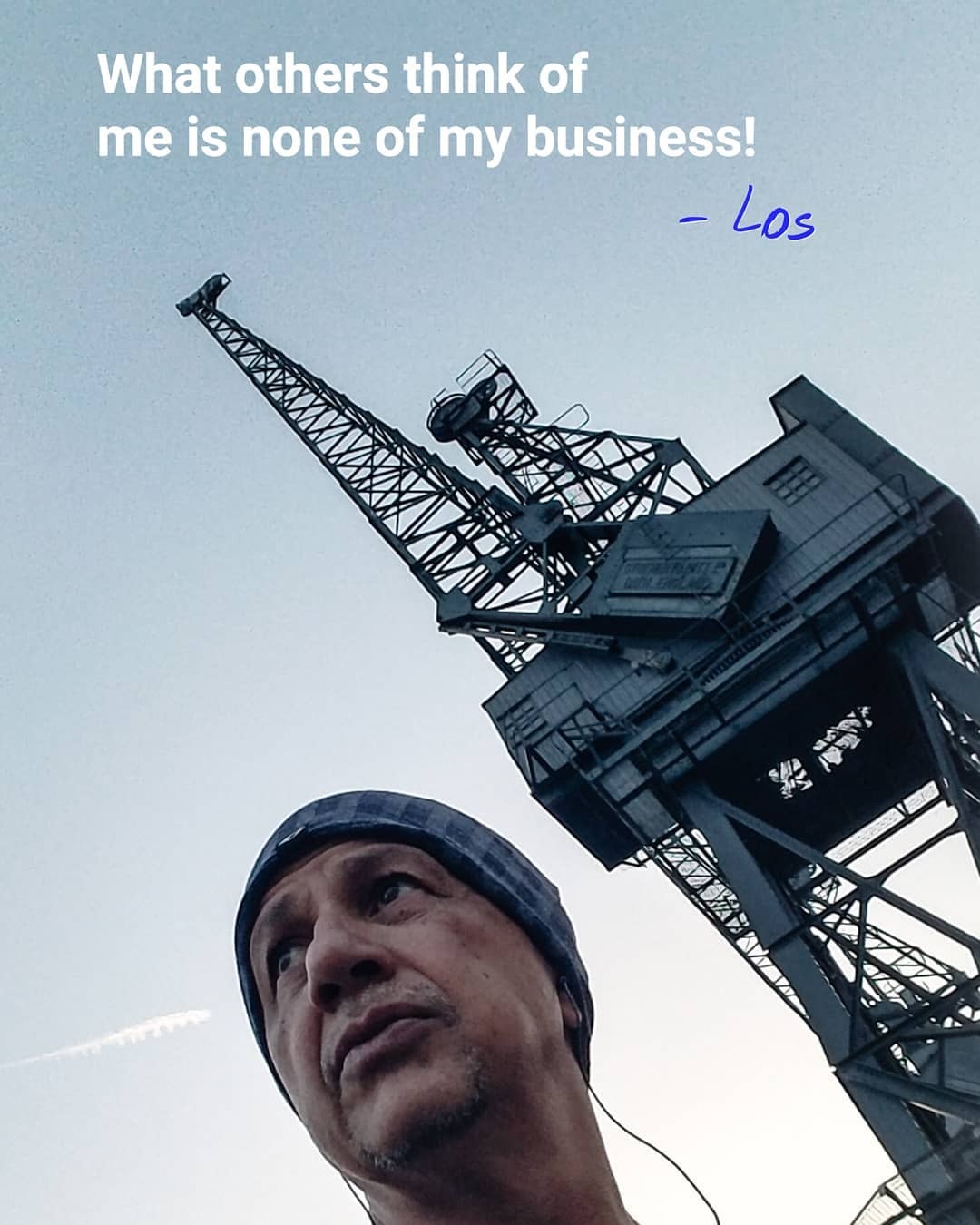 Today, EBC is being sold in 13 countries, with other international markets in the works. For 2020, EBC is lined up to be offered in additional markets as well, including auto scrubbing, janitorial, and carpet cleaning, among others.

Recently, Carlos also reintroduced EBC Glide, a window cleaning soap that originally launched about four years ago. After receiving “promising feedback,” he revisited the product with his blender to implement the ideas that industry members provided.

“EBC Glide not only works for the squeegee guy, it can be added to house wash mixes for those pressure washing contractors who don’t do windows. It doesn’t replace a squeegee, but it does provide a nice sheeting action when they rinse and dry the windows.”

Today, people see Carlos living the dream and traveling the world, but he stresses his EBC journey is not all glamorous.

“I do have to pinch myself sometimes because I have been so blessed, but there’s also a side we fail to discuss. I’ve had my setbacks. Plenty of sleepless nights. What we’ve created worldwide took a lot of work and was not done overnight. Luck has nothing to do with it.”

Today, as EBC continues to grow expeditiously, Carlos has this to say to his critics: “Don’t ever challenge me!”

A New (Out)Look for Carlos

With EBC’s explosive growth, Carlos has come to realize he can no longer do it all, and needs to be able to focus 100% on his chemical line. And so with mixed emotions, Carlos recently sold New Look Power Washing, with the official closing date set for today, November 18.

“New Look was and has been a great business model. I enjoy being out on the rig delivering a quality product. It’s very hard for me to let go. I can physically shut that off, but it’s going to be difficult for me mentally. It’s going to be a weird feeling.” 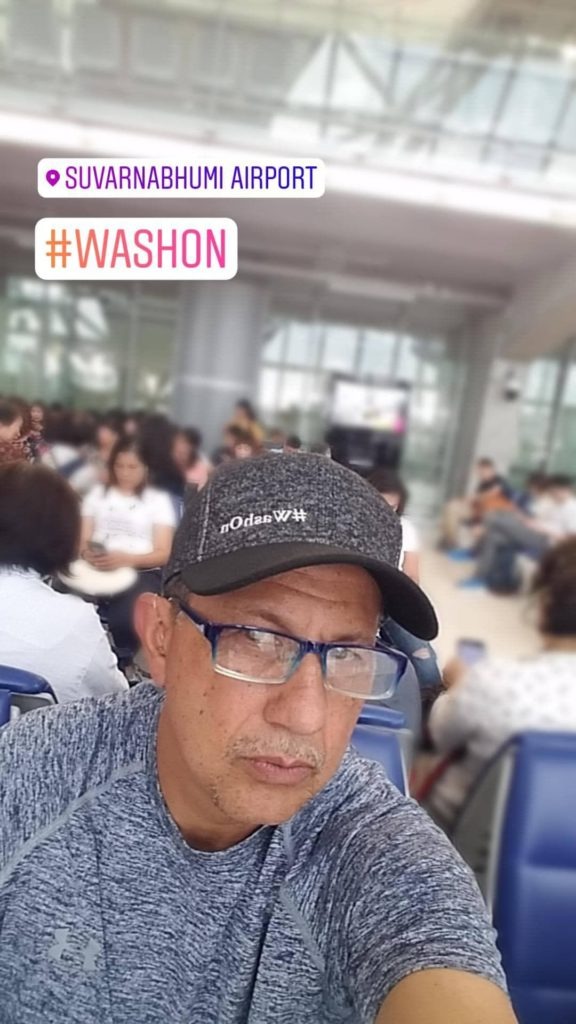 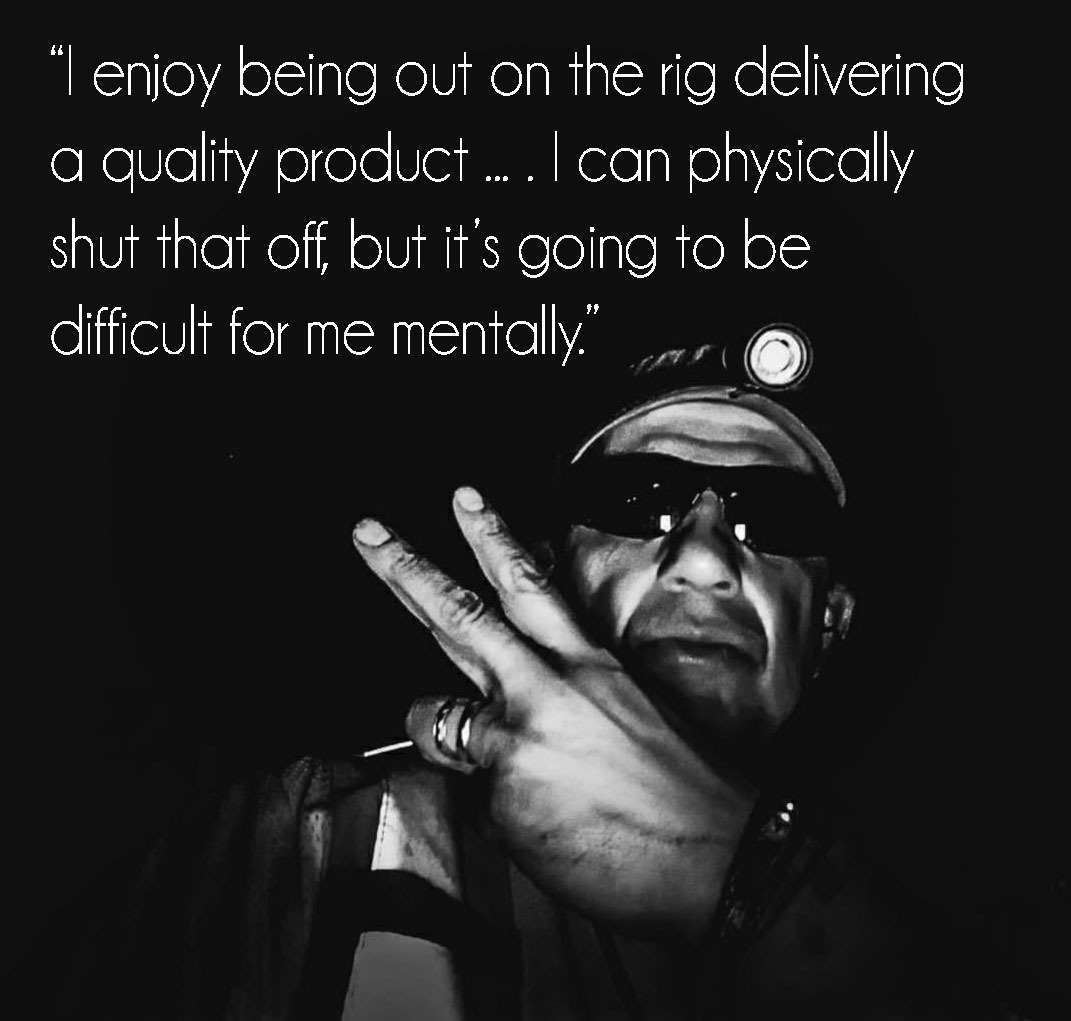