Carlos Gonzalez of EBC: The Life,the Legend, the Legacy

Over the past decade, Carlos Gonzales has become a household name for many in the exterior cleaning industry. Known for his strong work ethic, his positive affirmations, and his ability to stay above the fray, “Los” is somewhat of an industry legend.

His story, in many ways, is the American Dream – coming from a troubled childhood, joining the military, becoming an entrepreneur, then rising to international success. However, his story is not simple, nor is it always pretty. And it’s a story that he has largely kept to himself – until now.

On November 18, Carlos will officially be letting go of his pressure washing company, New Look Power Wash, which has been his passion for over 20 years. He’s selling the business in order to focus on the amazing international growth of his Enviro Bio Cleaner (EBC) line of products. With the bittersweet transition, Carlos agreed it was time to tell his powerful story. The whole story. And I’m honored to be the first to help him share it with the industry and beyond.

We’ve decided to divide his story into four parts, starting today which I will release at the beginning of each week for the next three weeks.

Carlos grew up in a small community in Western Pennsylvania, where he and his siblings spent their childhoods in and out of foster care due to their mother’s alcoholism. “I spent my childhood wondering from one day to the next if we’d be pulled away and put back into foster care.”

In all, Carlos lived with around five different foster families, ranging in length eight months and four years. With the ins and outs of foster care, Carlos and his siblings experienced a lot of emotional and mental strain. “There was no consistency. No foundation. No parents to guide and teach me what a young man is supposed to do in life. I had no aspirations. No family tree.”

When Carlos looks back on that time in his life, he doesn’t resent or blame anyone. “It was just how it was supposed to play out.”

Years later, his mother passed away due to substance abuse. “She died a very lonely death in a skid-row motel in Atlantic City.” Several years ago, his brother also fell victim to substance abuse, and died of a heroin overdose. “Substance abuse was our family’s legacy.” 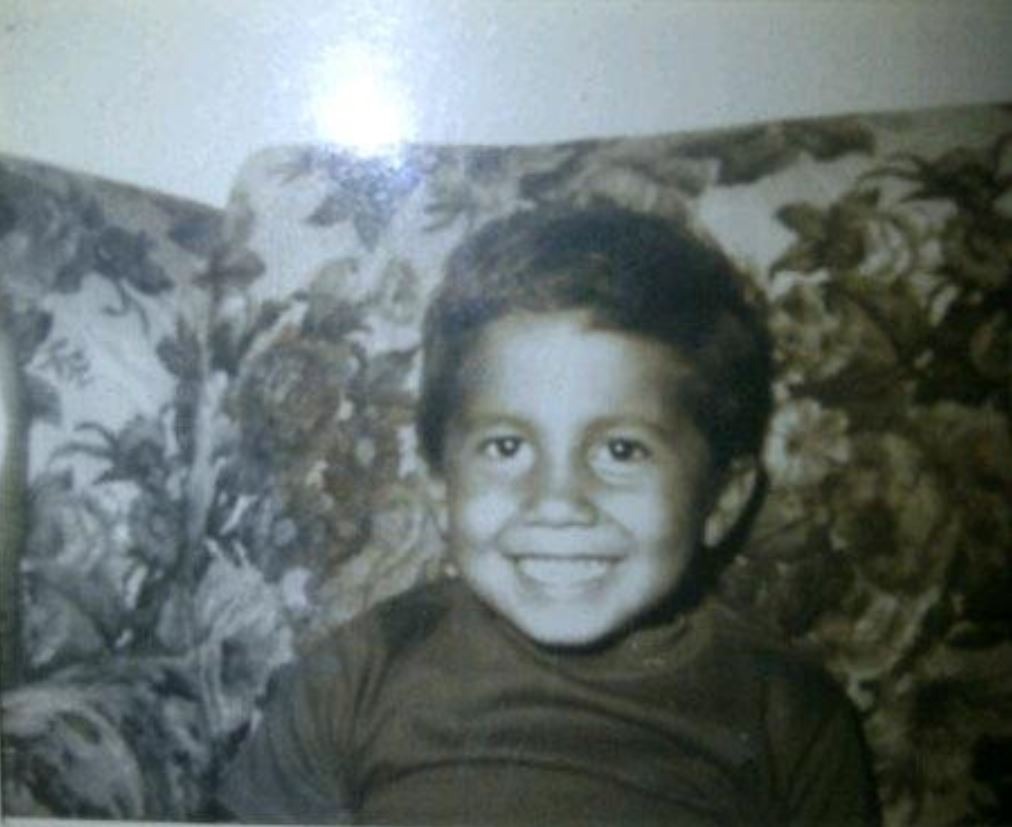 With the ins and outs of foster care, Carlos and his siblings experienced a lot of emotional and mental strain. “There was no consistency. No foundation. No parents to guide and teach me what a young man is supposed to do in life. I had no aspirations. No family tree.”

Life in the Big City

After graduating from high school, Carlos joined the U.S. Navy and traveled the world. For the first time, he began to experience big cities and be exposed to what society was really like. However, the disease that followed his family began to catch up with him as well.

People in the industry who’ve been around Carlos know that he does not drink, but that was not always the case. While the Navy, he began drinking pretty heavily, to the point that it was becoming a problem.

Five years in, he decided to leave the Navy, receiving an honorable discharge. He was then given the choice of staying in San Francisco, or moving back to Pennsylvania. He chose California.

“I was still a young whipper snapper (around age 23) and I was finally free. I was naïve. I had no family, and I began digressing from who I knew I was as a person to someone I thought people expected me to be.”

Carlos got involved with the wrong crowds in the big city. Soon, Carlos was homeless, living on the streets in San Francisco, sleeping in abandoned buildings, drinking heavily, and experimenting with other substances.

“One of the profound moments of my life was when I found myself going to a soup kitchen for Thanksgiving dinner. I had hit rock bottom. I was truly at a point in life where I realized if things didn’t change, I’d either end up dead or in prison.” 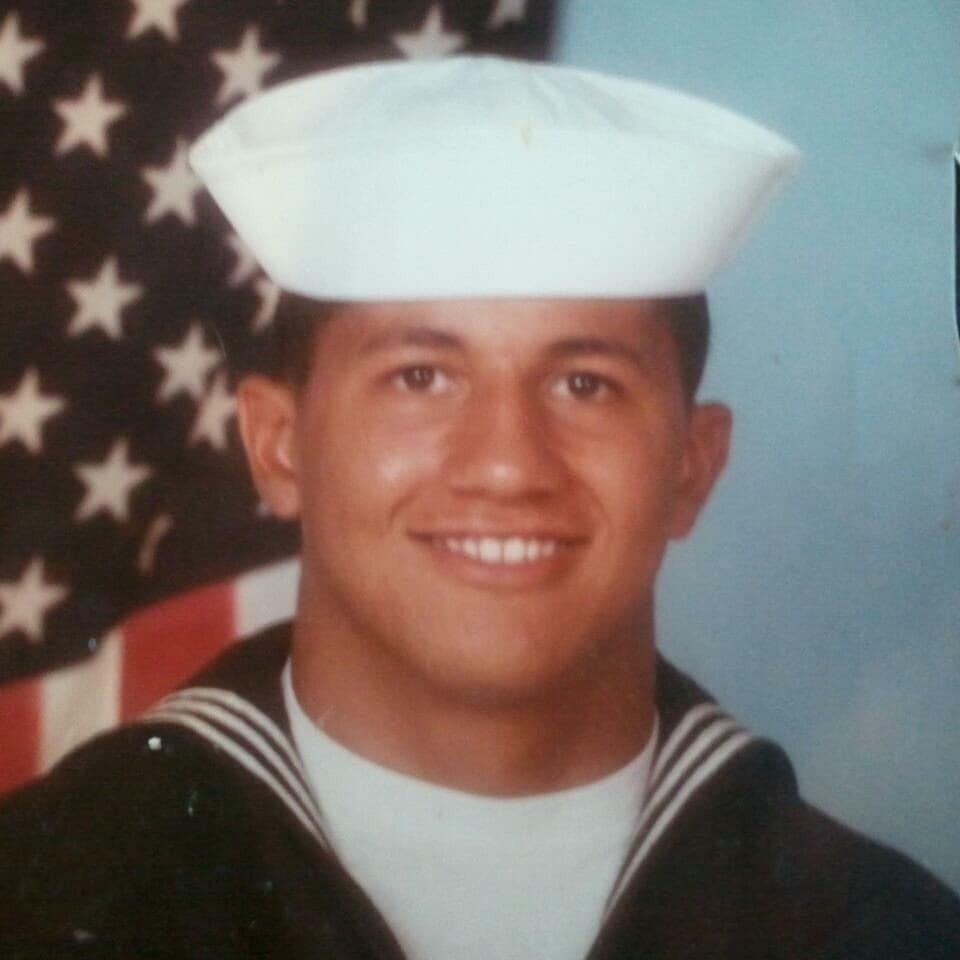 After high school, Carlos joined the U.S. Navy and traveled the world. For the first time, he began to experience big cities and be exposed to what society was really like. However, the disease that followed his family began to catch up with him as well. 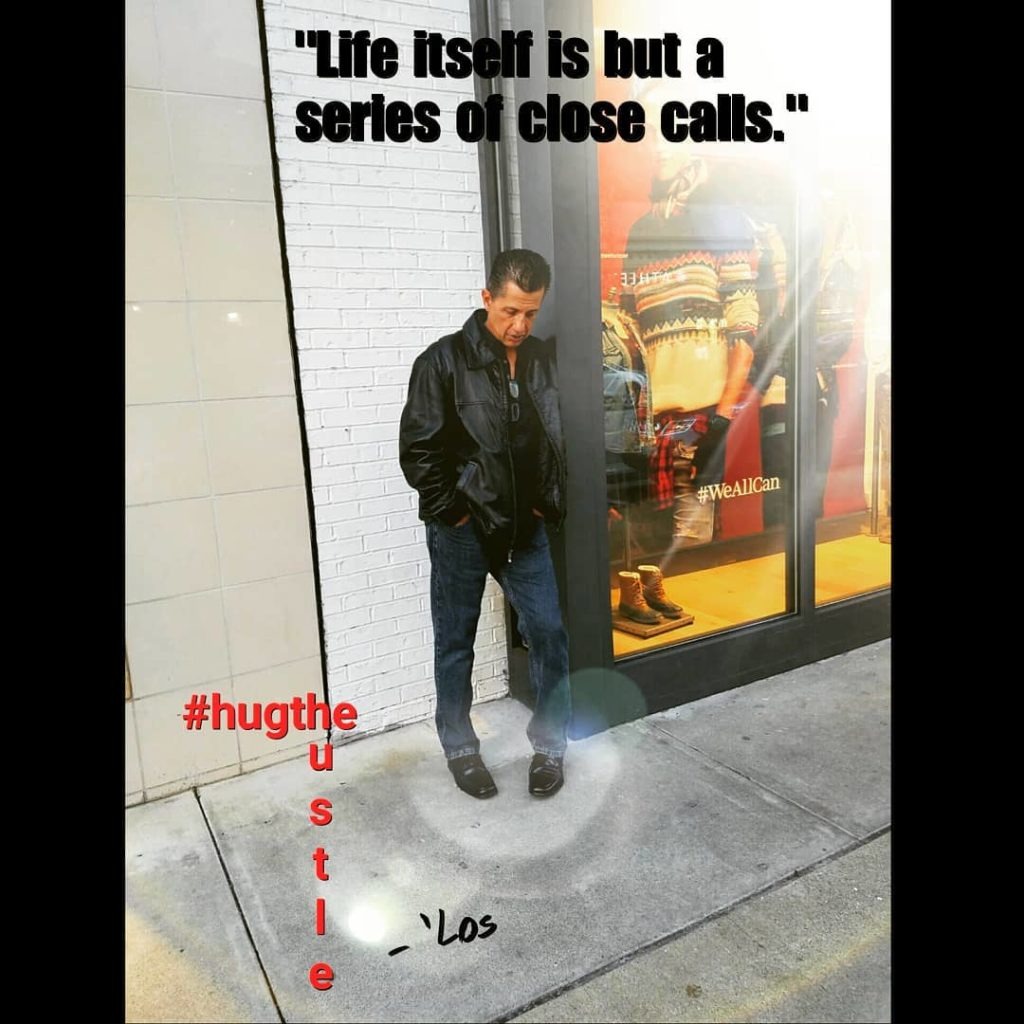 The Beginning of the End

Carlos sobered up and got a job with a non-profit that dealt with homelessness, substance abuse, and mental health issues. It was at this time when Carlos first met Bettye, his wife. Bettye’s sister worked for the same non-profit organization and introduced the couple. “Bettye saw something in me that no one else had ever seen, and that impacted me. It got me through my lowest points. She hung in there. She believed in me.”

The couple married, but Carlos still didn’t deal with some of his deeper issues, and eventually began to relapse. He began drinking again and hanging out in the wrong places with the wrong people.

The very last time that Carlos drank, he was in West Oakland in what he said was “probably the worst neighborhood you could find in any inner city.” But something happened. A voice inside spoke to him: “You’ve got to get out of here or you’re going to die here.”

So he started walking.

“I walked for many miles, in the dead of night. I had no money. I hadn’t eaten for a couple of days. But I walked and walked until I reached the hospital. I checked myself into the E.R., told them everything I had done, and that I needed help. I couldn’t go back on the streets.”

That was the beginning of the end.

No doctors. No meds. No therapy. “That day, I made a decision that I would never put my family or myself through something like that again.” And this time it stuck.

That night, the “new Carlos” was born. 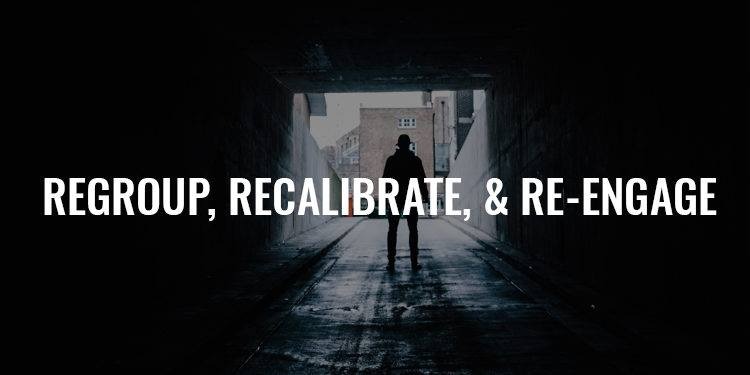