Snapshots of the Past 26 Years: My Top 10 Industry Changes

This past Friday was a big one for me. I not only hit the half-century mark, I also am at a point where I’ve written for the cleaning industry for more than half my life.

The year was 1994. I was 24 years old and needed a job, so I answered a newspaper ad for a magazine editor. During the interview, I learned the publication went to the pressure washing industry. (The what?) I remember leaving the interview thinking there was no way I wanted to write about pressure washers. Then I got the job. Little did I know how that would change my life.

I’ve seen a lot of industry changes since I took that first industry job 26 years ago, and thought I’d talk about some of the bigger ones in today’s column. You may have some to add in the comments. I’d love to hear from you! 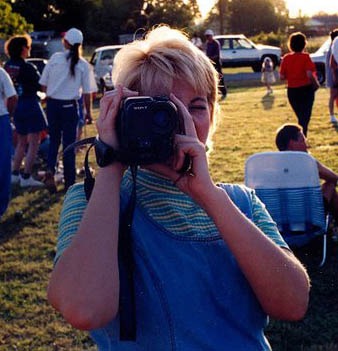 1. Pressure washers hit the big box stores. This occurred shortly after I started my job, and for many in the industry, the idea of pressure washers showing up in Home Depot was terrifying. How would equipment distributors survive? What about the professional contract cleaners? Would they still have a job? In the long run though, it helped create awareness and grow the industry.

2. The world-wide web made its debut. I remember around 1996, I wrote a cover story explaining what the internet even was, and it received great feedback. It was new and most of us didn’t really understand it. Of course, we had no idea in that day how it would take over the world and change the way the industry did business.

3. Distributors began selling nationwide (and beyond). When I first started in the industry, there was a pressure washing distributor who was ostracized by many in the industry because he sold his equipment nationwide, which was seen as a huge no-no in those days. It was stepping on other distributors’ toes. With the introduction of the internet, however, the “rules” changed. 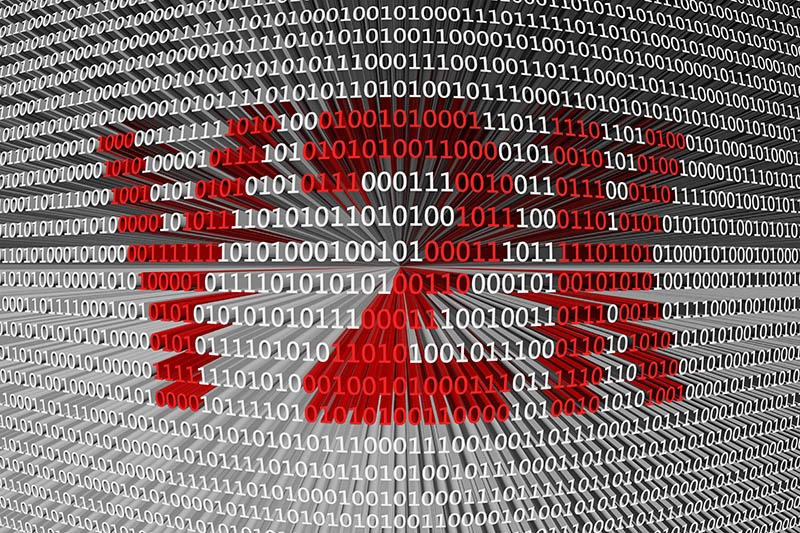 4. Working from the ground. Not counting the original Tucker poles, the first water-fed poles started showing up in the late 1990s, but took awhile to catch on. Since that time, the technology keeps on improving to comfortably reach new heights, keeping window cleaners off of ladders. Our Gardiner line of poles are extremely lightweight, rigid, and can even reach an astounding 90 feet!

5. Going from High Pressure to Soft Washing. When I first started in the industry, pressure washing was all about high pressure. The higher the psi, the better. Part of this had to do with environmental concerns around water consumption and wastewater, but it also just came from a misnomer that blasting away dirt was the best way to clean. I remember roof cleaning was often done using surface cleaners. These days, the industry has gotten smarter. Today’s professionals look at flow in order to work faster, and they recognize that soft washing is the safest way to go when cleaning buildings and roofs.

6. Overlapping services. When I first started in the industry, there were window cleaners and there were pressure washers, but very rarely were there both. As equipment technology advanced and as awareness of the industries grew online, contractors began to offer add-on services. The water-fed pole has made it easier for pressure washing contractors to add window cleaning services since they can do a basic cleaning without mops and squeegees. Products such as the compact and portable ProTool Clever allow window cleaners to add soft washing without having to purchase a pressure washer or a large softwashing system. Our Gardiner 3-in-1 system even lets contractors wash windows, clean gutters, and perform interior dusting all using the same lightweight Gardiner pole by simply changing out the adapters. At JRC, we’ve constantly been a leader in innovation, and we’re continuously supporting new inventions and looking for the next best thing. We recognize the overlap in cleaning services and carry innovative products to help you do them all.

7. Connecting through bulletin boards and social media. I left Cleaner Times Magazine in 1998, did a little freelance for the industry starting back in 2000, then came back full force around 2008. By then, industry bulletin boards were a big thing. (They actually started in the ’90s.) A few years later, Facebook groups started catching on and eventually taking over. It was a whole new world for me, as I could actually see what industry members were interested in and what types of issues they were having. It also made it so much easier for contractors to connect with each other. Social media has been an amazing catalyst in helping educate the industry on how to do things better and has been a huge boost for the industry overall.

8. Respecting the pressure washing contractor. When I first started working for Cleaner Times, we published two magazines – one for the distributor, supplier, and manufacturer, and one for the contract cleaner – but we soon decided to merge the two. This was a bold decision, and not a popular one with many of the pressure washing distributors, primarily because they worried about manufacturers selling directly to the end user. In my experience, this attitude hadn’t gotten a whole lot better when I started eClean Magazine back in 2012. Thankfully, I believe we’ve finally come to a place where this kind of thinking has at least begun to change, and the recent partnership of the PWNA and CETA trade associations has been a huge step forward.

9. Hosting new industry events and organizations. When I first started, there were three industry associations: IWCA for the window cleaners, PWNA for the pressure washing contractors, and CETA for the pressure washing manufacturers, suppliers, and distributors. (That’s not counting the ISSA.) We still have these three non-profit groups, plus a ton of for-profits that keep coming … and a few going. There used to be one or two industry events per year. Now it seems like there’s something happening every month. While it’s hard to keep up with all that’s going on, it’s awesome that there are so many opportunities to connect with other industry members and to learn from each other. There are also plenty of groups to choose from, and each has its own unique feel and personality, so you can find the one that best fits you. I’m so happy to be a part of the team here at J. Racenstein, knowing that we support many industry groups and educational opportunities, as well as host a few events of our own.

10. The Growing Respect for Women in the Industry. Let’s face it. When it comes to exterior cleaning, it’s still largely a man’s world. That is changing, however, and I believe that this is going to be the decade for women in the industry. There are a ton of women who work for companies behind the scenes, and there are also more and more women getting out in the field and cleaning. It’s time they get the accolades they deserve. I’m excited to be featuring both in a new “women in the industry” series that will be launching very soon, as well as partnering with other industry efforts to help support this inspiring and growing group.

My 26 years around the industry seems like a long time, but it’s nothing compared to the history of J. Racenstein. Our company has been around for over 110 years, which was almost the very beginning of the professional window cleaning industry! While the industry has changed over the years, our mission has not. Joseph Racenstein’s goal in 1909 was to sell the best products on the market, provide the best customer service, and educate his customers so they could be the best in their business, and that still holds true today. We’re not here just to sell squeegees and soap; we’re here to build the industry. 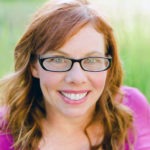 As the the former publisher of eClean Magazine and past editor for Cleaner Times Magazine, Allison Hester has been writing for the exterior cleaning industry since 1994. She is now a proud member of the J. Racenstein marketing team. If you have ideas for topics you’d like Allison to embark on, please send her an email at [email protected].